We are now open on Saturdays

The TU Club is open all week, with two ales on pump, Guinness, Screecher Cider and Amstel on tap. We are operating normally. Hours are 7pm to 12pm with no admission after 1030pm without prior arrangement.

Sunday is a regular quiz night. It opens at other times for special events. To join you need to be a Trade Union member and be sponsored by two members.

The Film Club, The Theatre, and some other events, are open to non-members. You can also turn up and give it a try-out before joining. 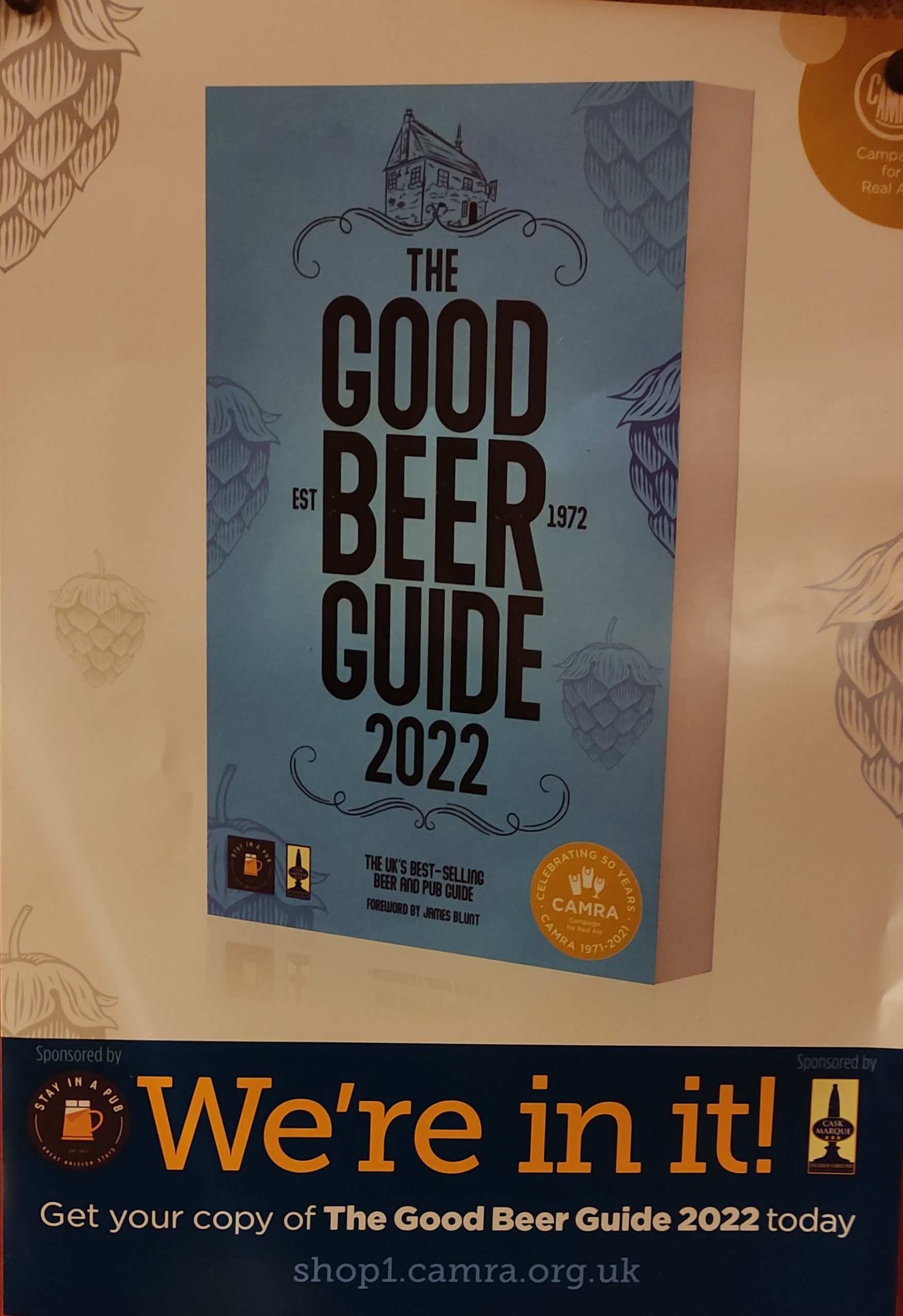 The West London Trades’ Union Club (WLTUC or the TU Club) was formed in 1983 as a social and political meeting place for Trade Unionists in the area, members of the labour movement and the local community. It is an independent co-operative owned by its members and run by a Management Committee which includes Officers. The committee is elected from the members and elections are held, following the General meetings, every six months for half the committee.

The TU Club has become known as a progressive centre, supporting local and national activities, there is also a bar and lounge where members and their guests can meet and relax. Many events are held in the hall upstairs or the paved garden. These range from international evenings focusing on a particular country and special celebrations like May Day, to talks, a film club, debates, barbecues, fund raising events and drama combining serious intent with music and fun.

Do not come to the club if you have unexpected: